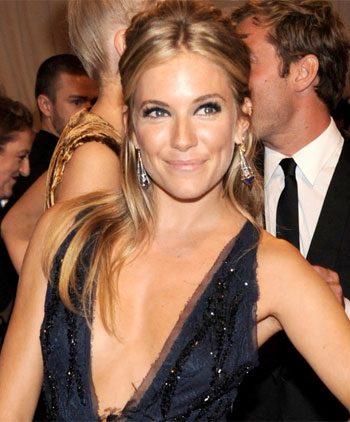 How To: Hair Tutorial

According to John D., ” I first prepped her slightly damp hair with Moroccanoil Hydrating Styling Cream, applying a small amount on the palm of my hand then finger-combing it throughout the hair. I used it to hydrate and protect the hair as well as helping to counteract the humidity in the air and prevent frizz. Next I did a super-clean, simple blowout using a flat bristle brush.

Sienna Miller, btw, was Marta’s favorite on the red carpet last night at MTV Movie Awards! Sienna was the best dressed and styled. I loved her green short dress which looked a bit 1960’s retro to me. When I think of the ultimate rock chic girl, I think Sienna Miller! 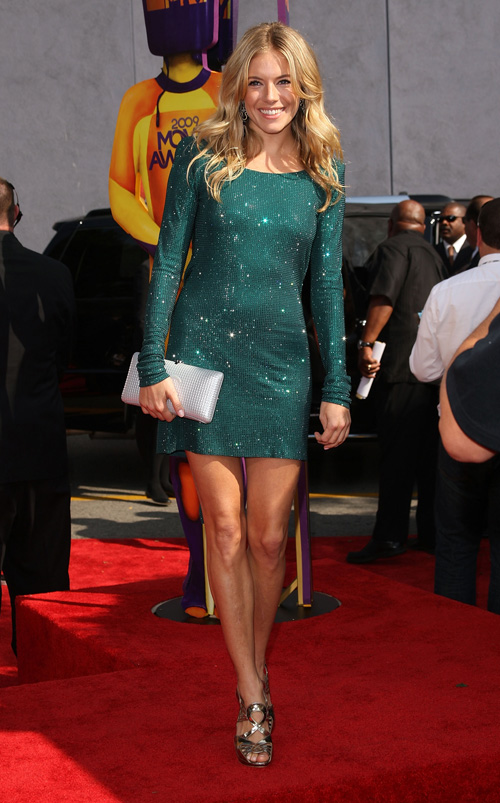 Love Sienna Miller’s hair and naturally tousled waves at MTV Movie Awards 2009?  Here is how to get Sienna’s look, thanks to Frederick Fekkai:

Adir started out with the Fekkai marine hair zero-humidity frizz control to block humidity while sealing in hydration to keep sleek for all-day frizz & flyaway protection. He then added the fekkai coif bouffant lifting & texturizing spray gel at the roots to add lift and volume.