All Posts Tagged With: "Mariah Carey"

Mariah Carey Forever New Perfume: Mariah Carey takes her happiness seriously. That’s why she has named her new women’s scent “Forever.” It’s due out in September 2009.

“I am in a wonderful place right now, surrounded by all the things I love, and Forever captures this moment in time,” said the entertainer, whose first scent, M by Mariah Carey, launched in September 2007. 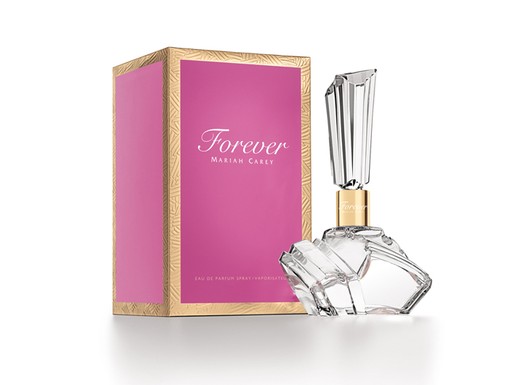 “When we work with celebrities, we aim to put together a project which is representative of their life,” said Ron Rolleston, executive vice president for global fragrance marketing at Elizabeth Arden, of the new women’s launch. “Mariah’s happily married, has a movie coming out in November, which already did well at Sundance, and she is releasing a new album in September. She’s got a lot of joy and optimism in her life right now, and we wanted to express that in a fragrance.”

Mariah Carey’s beauty website has a new holiday card that fans can send to their friends. Check it out HERE! 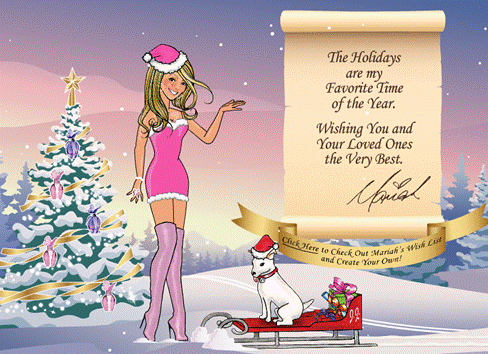 Thank you Mariah Carey! How cute:)