All Posts Tagged With: "Stephenie Meyer"

Get The Look: Ashley Greene’s makeup from the 2010 Teen Choice Awards! Miss Greene is best known for playing Alice Cullen in the film adaptations of Stephenie Meyer’s Twilight novels. 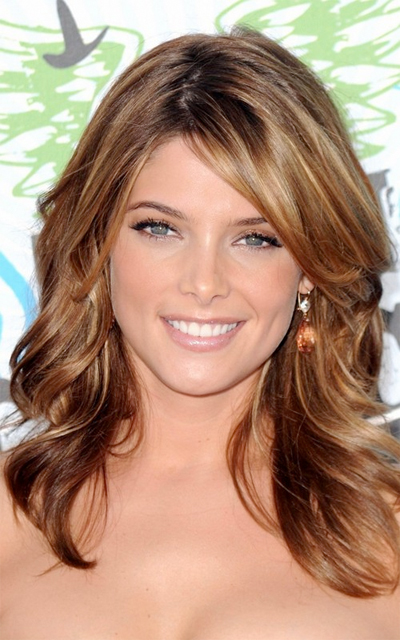 How To Get Ashley Greene’s Makeup Look with mark Cosmetics: 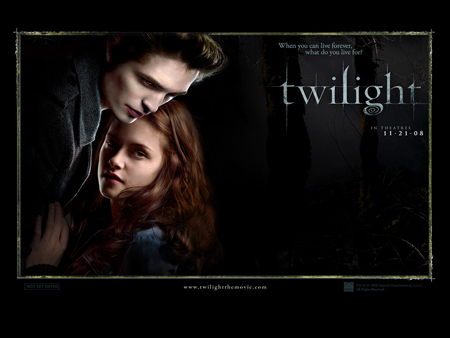