All Posts Tagged With: "Lash Primer"

NEW Makeup: Introducing DiorShow Maximizer Lash Plumping Serum. Dior’s first lash primer that combs, curls, and coats each lash to create a smooth, even mascara base, while acting as a nourishing serum treatment that promotes long-term lash growth, strength, and vitality. Marta Walsh says: “The new DiorShow Maximizer Lash Plumping Serum does it all for me: it primes to give me long, curled, and bigger than life lashes. And it also helps me to keep my lashes conditioned at night. Can DiorShow get any better”? 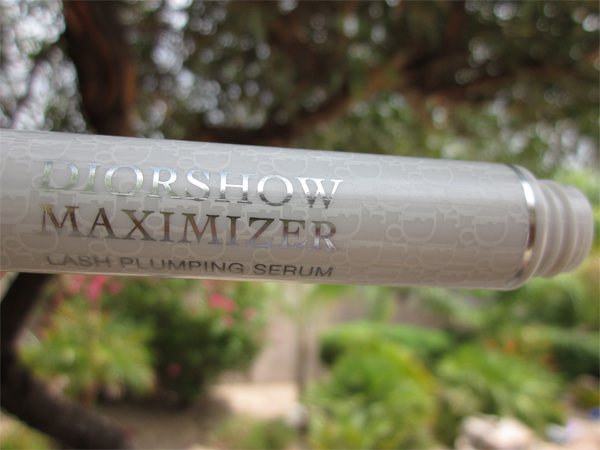 Megan Fox is gracing the cover of Cosmopolitan Magazine October 2009. Wait, it’s not October yet! Nonetheless, I don’t mind the sneak peek to Megan’s cover. I approve Megan’s hairstyle. You can never go wrong with straight smooth hair parted in the middle. I do it all the time, lol:) 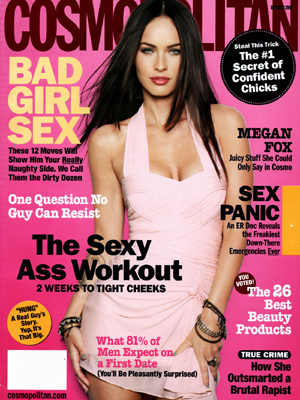 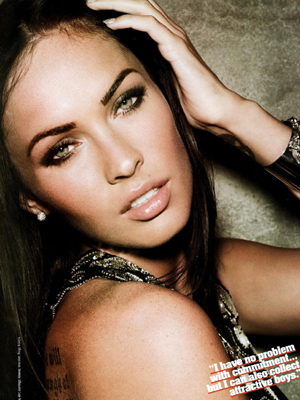 Wonder how to get Megan Fox’s look on the cover of Cosmopolitan Magazine October 2009? Here are some tips!

To get Megan Fox’s sexy long eye lashes try ÔSCILLATION POWERBOOSTER by Lancôme: A two-in-one vibrating lash primer and conditioner that boosts the appearance of lash growth. HYPNÔSE DRAMA Instant Full Body Volume Mascara by Lancôme: The ultimate instant-volume mascara for lash drama. I use both the lash primer and mascara by Lancôme and they work amazing in getting my lashes super long, full, and Hollywood worthy. 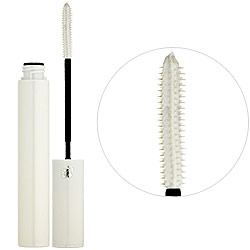 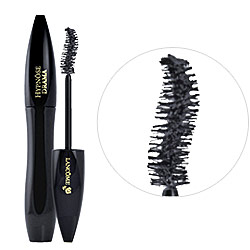 To add more drama and difintion to eyes use a black eye liner to upper lash line, and the corner of eyes try: Prescriptives NEW Longwear Kohl Liner in black hohl. Or, Givenchy Magic Kajal Eye Pencil in magic black.

Innovation: With a combination of Crescentia complex with vibrations that act as a massage, see lash expansion day after day. Oscillation Powerbooster helps lashes reach their full potential and boost the appearance of natural lash growth.