All Posts Tagged With: "Plastic Surgeon"

Top 5 Celebrities Who Look Great Over Age 45. Expert Plastic Surgeon Weighs In on Their Instagram Photos. 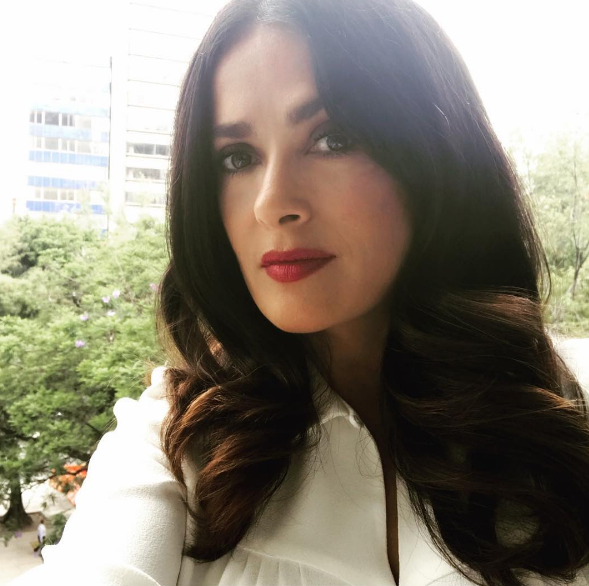 There are celebrities who seem to get better with age and maintain their looks while others seem to be at war with aging. From lip injections and fillers that make faces look oddly distorted; to full face lifts that lead to slanted eyes and an expression-less appearance, we can’t help to notice when celebrities get it so wrong. In a sea of over-the-top plastic surgery, there are many celebrities who may have had a procedure or four, but managed to preserve the integrity of their faces. Dr. Kirk Brandow, founder and director of the Brandow Clinic for Cosmetic Surgery in Philadelphia; who has appeared on national programs such as Good Morning America and 20/20, shared his list of the top 5 celebrities who look great over age 45 and explains why.

The best part, these images are from the Instagram accounts of these gorgeous ladies so the photos are current and in many cases, unretouched. Let’s begin. 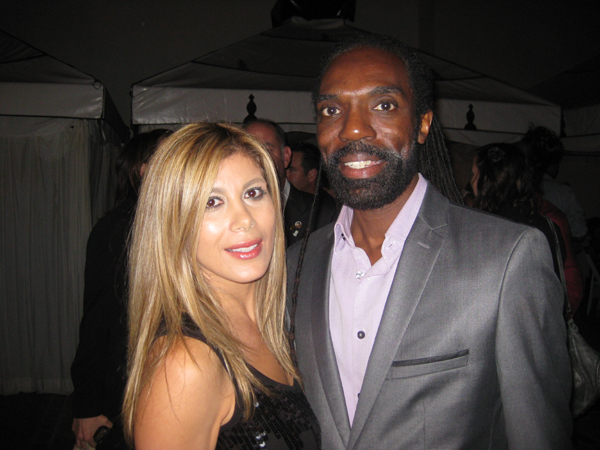 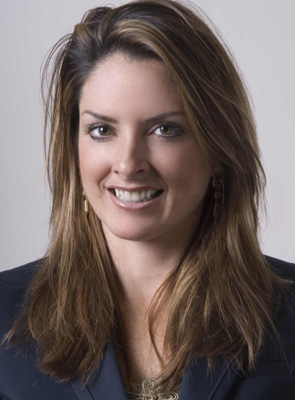 Dr. Jennifer Walden is a Plastic and Reconstructive Surgeon who is fellowship-trained in aesthetic surgery and board certified by the American Board of Plastic Surgery. She currently is an associate attending in Plastic Surgery at Manhattan Eye, Ear and Throat Hospital and Lenox Hill Hospital. She is also a member of the American Society of Plastic Surgeons and is a Fellow of the American College of Surgeons. Her office is located at in Manhattan at 50 East 71st Street(on the corner of Park Avenue and 71st Street). Dr. Walden has been featured on CBS, ABC, and Fox News to discuss various topics in plastic surgery and has been quoted in magazines, such as: Vogue, Cosmopolitan and SELF. 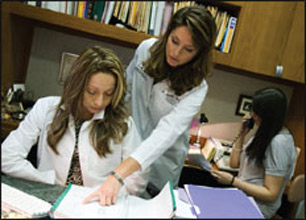 Marta Walsh: When did your fascination with plastic surgery begin?
Dr Jennifer Walden: My fascination with surgery began when I was in junior high, and one of our science projects was to dissect a pig. My science teacher told me I was going to be a surgeon after I completed the project in one day, after my lab partner left the room in disgust. As for plastic surgery, I decided I enjoyed the realm of producing visible surgical results and the immediate gratification that comes with that when I was a medical student in Texas.

Marta Walsh: When did your fascination with plastic surgery begin?
Dr. Bienstock: When I was a teenager, I watched a television show about an army plastic surgeon (played by Armand Assante) who reconstructed the mauled face of a nurse over several years. I thought back then that this was my calling since it was an amalgamation of sculpting and science.

MW: Which procedures are you most known for?
DR. B: Fat grafting, body contouring for massive weight loss patients, and lip suspension.