How To Get The Look: Heidi Klum at the 60th Annual Emmy Awards 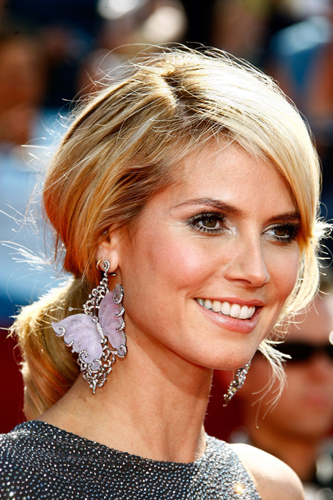 Head makeup artist, Linda Hay gave Heidi her 1930’s inspired look. Linda Hay, the Makeup Artist behind the Victoria’s Secret Fashion Show and frequently requested by Hollywood’s hottest celebrities – works with Heidi as her makeup artist on Project Runway and frequently creates Heidi’s radiant beauty looks. Her distinctive technique allows her subject’s natural beauty and character to emerge. This quality has made her truly indispensable to the most celebrated photographers and designers in the world.

How to create Heidi’s radian red carpet look:
Linda was inspired by Heidi’s gunmetal grey Armani Prive gown. To off set the color of the gunmetal and staying on trend with the season, Linda decided to go with a palette of green, gunmetal and silver. Keeping it soft, but bright, Linda used items from Heidi Klum’s Very Sexy Makeup Fall Collection for Victoria’s Secret:

Talking Makeup has the scoop to who would be styling the tresses of actress America Ferrera and Rose Byrne for the 60th Annual Emmy Awards. 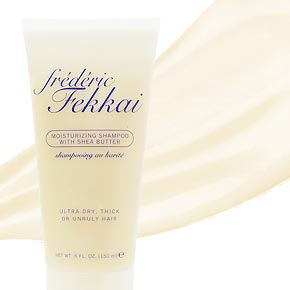 Looks like Fekkai stylists Adir Abergel and Daniel Howell are working with Fekkai this year to tame the tresses of the following fabulous celebrities: America Ferrera and Rose Byrne. 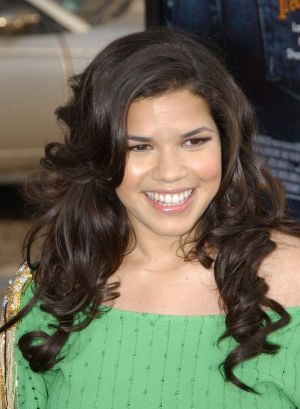 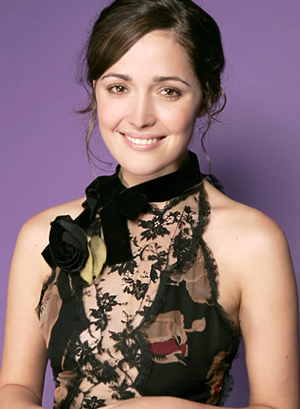 Hollywood starlets know that it’s all about glamorous hair when it comes to the red carpet. This year for the 2008 Emmy Awards, two of the industry’s most sought after hair stylists, Adir Abergel and Daniel Howell, have chosen to work with Fekkai to create award winning hair. Daniel Howell will tend to the tresses of America Ferrera, Ugly Betty nominee and Adir Abergel will style Rose Byrne locks, attending for Damages.