All Posts Tagged With: "Brazil"

Beauty News: P&G announced on Thursday, August 12th, 2010, that it is planning to launch sustainable packaging made from Brazilian sugarcane on several of its leading beauty brands. The announcement was made by Gisele Bundchen, Pantene endorser in Brazil, at an event that morning in her home country. 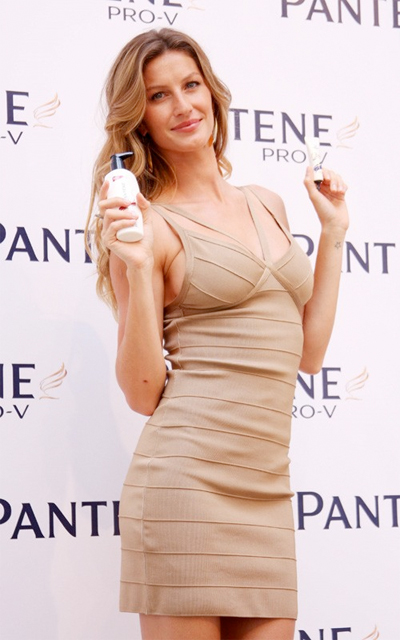 On my recent trip to LA I had the great honor to meet celebrity colorist Denis De Souza at Andy Lecompte Salon. At the beginning of this year I did a post about Rachel Bilson and her new hair color created by De Souza which attracted a huge following from Talking Makeup’s readers. As a very inquisitive beauty editor with a good eye for spotting legendary talent this very handsome Brazilian born artist caught my attention.

And of course my new discovery made me all ‘fired up’ for an interview. See, characters like De Souza inspire be because they take their art into a new level, they are innovators, or as I call it: they are a ‘Style Genius’. I’m a sucker to new ideas and inventions and De Souza did just that. He invented a hair coloring method called: The Brazilian Beach Hair Color as seen on Rachel Bilson. Nylon Magazine has recently made an article titled: “who’s your hair icon?”, and miss Bilson was one of the mentions. Now, Denis De Souza is a new star born.