All Posts Tagged With: "bold lips"

“Hollywood is the birthplace of fantasy and dreams. The inspiration for the Estée Lauder Michael Kors Very Hollywood Color Collection is iconic Hollywood glamour, both past and present, interpreted for everyday life.”– Michael Kors 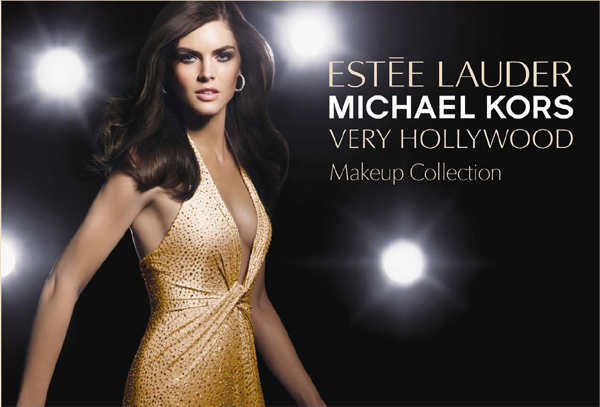 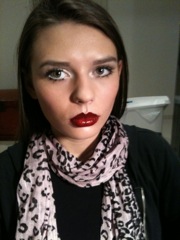