Jessica Szohr’s Makeup At The Breakthrough of the Year Awards 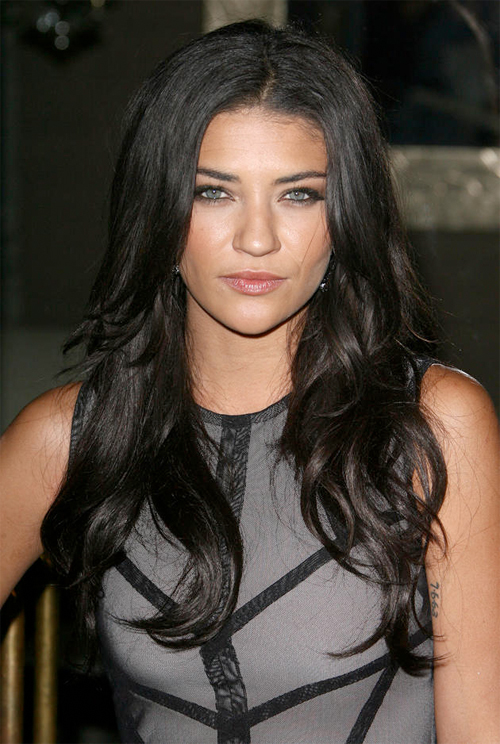 How To Get Jessica Szohr’s Makeup At The Breakthrough of the Year Awards by mark Celebrity Makeup Artist Mai Quynh using mark Cosmetics:

“For Jessica’s face, I first applied mark For Goodness Face Antioxidant Skin Moisturizing Lotion SPF 30 all over her skin to create a nice base. Next, I followed by applying mark Face Xpert Flawless Touch Makeup in Golden using the mark Foundation Brush to create an even skin tone.

Ali Larter at the Friends Without Borders Gala: Get The Look

Actress Ali Larter made her mark looking absolutely stunning at the Friends Without Borders Gala in Los Angeles. Ali was absolutely glowing in a creamy beige dress from Calvin Klein. 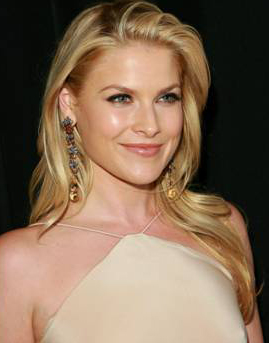 Here is how to get Ali Larter’s red carpet makeup look thanks to mark Celebrity Makeup Artist Mai Quynh!

Eyes
“I used mark Keep It Going Longwear Eye Liner in Solid Gold (available Spring 2010) to rim the bottom of her eyes, and Jet Set to line her top eyelid. Next, I mixed mark I-mark Custom Pick Eyeshadows in Corset and Java and applied them on her lids using the mark All Over Eye Shadow Brush. I finished with mark Make It Big Mascara in Raven.”

“Chrome is cool and icy- it’s a very modern, but still pretty way to illuminate the skin.” – Bobbi Brown 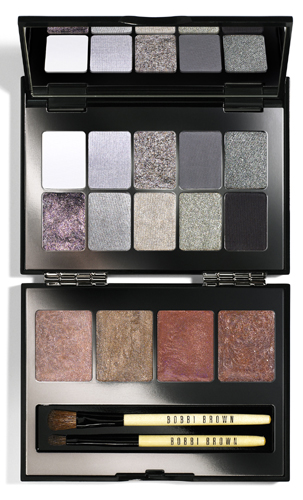