All Posts Tagged With: "Miss America"

I couldn’t be more excited today sharing with you my interview with fabulous Vanessa Williams!

Vanessa Williams doesn’t need too many introductions but here is why she is so great: Vanessa is a singer, songwriter and actress. She made history on September 17, 1983 when she became the first woman of African descent to be crowned Miss America. Williams then launched a career as an entertainer, earning Grammy, Emmy, and Tony Award nominations.

Vanessa Williams is also known for her role of Wilhelmina Slater on the hit TV series: Ugly Betty which has been renewed by ABC for a fourth season, and will air on Friday nights at 9:00PM Eastern/8:00PM Central starting Friday October 9, 2009. 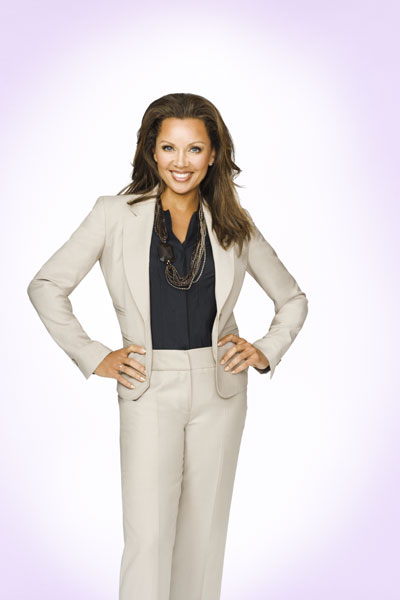 In this interview Vanessa Williams talks to Marta Walsh about the BOTOX® Cosmetic: Express Success” campaign. Gives advice to women considering BOTOX® Cosmetic for the first time. Lists her favorite skincare products for face and body. Gives us a sneak peek into her makeup bag. And shares some of her future projects.

Marta Walsh: What is the most memorable moment of your career?
Vanessa Williams: It would have to be my opening night on Broadway “Kiss of the Spider Woman” (1994). As a musical theater major, it was the ultimate success!