Here is how to get Alicia Keys makeup look at the 2009 AMA’s with Mary Kay cosmetics.

Knockout red carpet moments come with hours in the hair and makeup chair. Grammy Award-winning Alicia Keys rocked the American Music Awards showcasing a galactic style dress to go along with her majestic makeup. Longtime makeup artist, Ashunta Sheriff, was able to put together her glamorous look in a mere 40 minutes, proving that beautiful skin and makeup can come easily with the right products. Utilizing many Mark Kay products, Ashunta was able to give Alicia a stand out look to match her exciting dress. 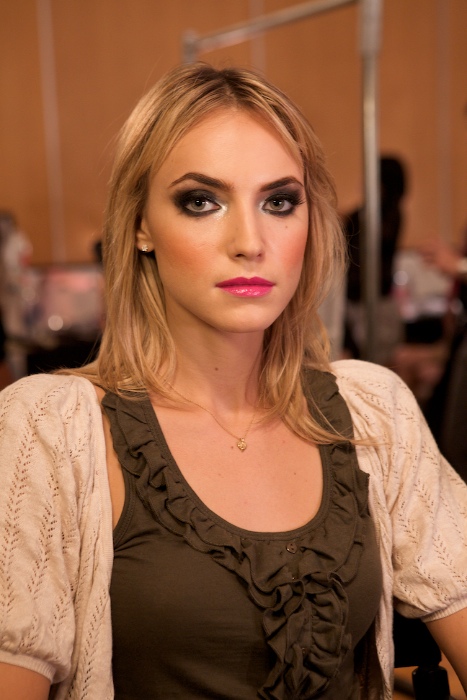 How to Get the Look:

• Complexion – Even out skin tone with Sephora Hydrating Liquid Foundation. Buff on Sephora Mineral Pressed Powder to perfect the look.
• Eyes – Smudge Sephora’s Retractable Waterproof Liner onto upper and lower lash lines and apply shadow all over. It’s a messy, imperfect look so no need to be exact.
• Lips – Go for a bold yet feminine fuchsia tone like Sephora Maniac Long-Wearing Lipstick in Mat 01. Top off with Sephora Sweet Candy Gloss in Apple Pomegranate.