All Posts Tagged With: "large round brush"

Jessica Alba at The 2010 People’s Choice Award: Get The Look 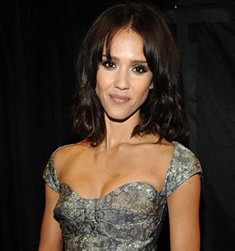 Here is how to get Jessica Alba’s hairdo at The 2010 People’s Choice Award:

Starting with wet hair, Campora applied FEKKAI COIFF STRONG HOLD VOLUME MOUSSE all over the head to create the foundation for Alba’s style. Next, he formed a middle part, and used a FEKKAI Large Round Brush to blow the hair dry. Using a 1 inch curling iron, he created loose curls letting them fall to cool. To finish the look, Renato applied FEKKAI COIFF Nonchalant Piecing & Forming Wax at the end of the curls, adding texture and creating a tousled look. This is a modern look for all women and can be worn as everyday or as an evening look.

Kate Beckinsale at the 30th Anniversary of MOCA

The Look: an edgy take to the timeless up-do. 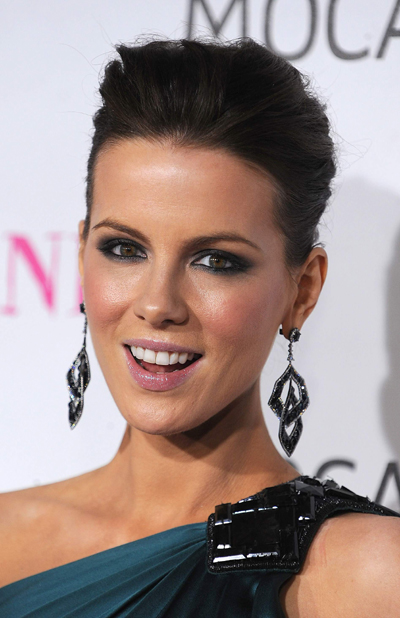 Abergel started by blow drying the hair with a FEKKAI LARGE ROUND BRUSH applying FEKKAI FULL BLOWN VOLUME LIFTING HAIRSPRAY at the roots to create some height for the updo. After blow drying, he let the hair cool around rollers in order to maximize volume. He then combed the top of the hair with a fine tooth comb to add height. After that, he polished the sides of the hair using FEKKAI COIFF NONCHALANT PIECING & FORMING WAX, pulling the hair into a tight ponytail just above the ear line. Finally, he twisted the ponytail and wrapped it around an elastic band forming a doughnut shape and pinned the pony into place. To secure the look, Abergel sprayed the hair with FEMME FEKKAI SENSUELLE HAIR SPRAY. 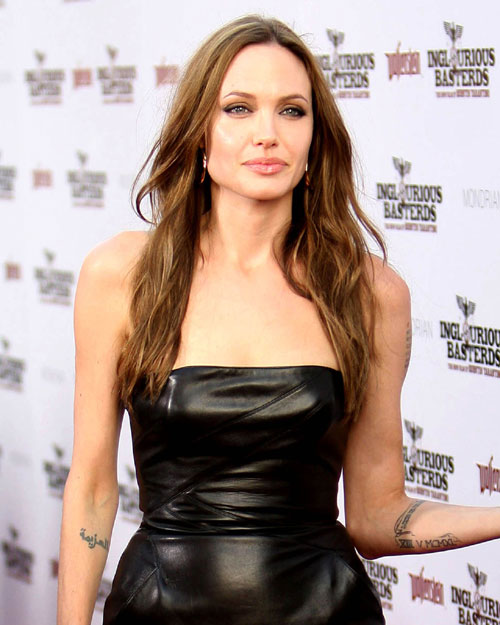 …followed by spraying Volcanic Ash Root Amplifier to the root area for lift and volume. Next, he parted hair into 3 sections (This is David’s “key” signature tip).