All Posts Tagged With: "Styling Gel"

Sharon Stone at the Late Show with David Letterman 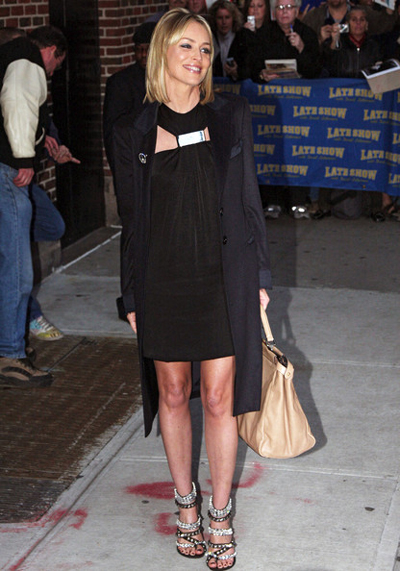 How to Get the Look: For David Letterman, Andre Rodman for Frederic Fekkai did a simple blowout using the Fekkai Extra Large Round Brush to get a stick straight bob. He parted the hair in the middle to frame her face, with a few wispy bangs falling to the front of her face. He created body and fullness at the crown using the Fekkai Full Blown Volume Spray. Finally, he finished the blow dry using Fekkai Top Coat Serum to finish the look. 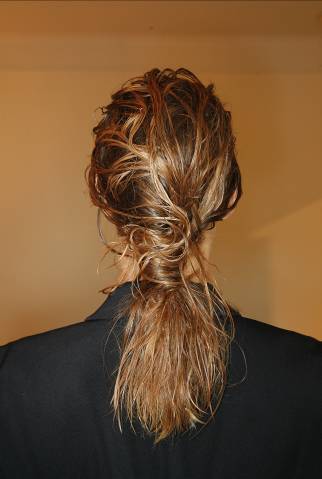 “The Marchesa collection is always breathtaking and elegant; it is exhilarating to create a red carpet look that matches the ultimate glamour and sophistication of the clothing”– Frederic Fekkai 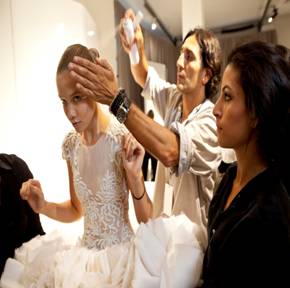 Renato Campora, lead stylist for Frédéric Fekkai, created an ultra shiny and striking look for the Marchesa Spring 2010 show. Campora mixed the Fekkai COIFF Extra Control Styling Gel with the Fekkai COIFF Strong Hold Volume Mousse to slick hair into a ponytail in the middle of the back of the head. He then wrapped the ponytail into a tight bun. The look was completed with Fekkai Brilliant Glossing Cream for added shine and brilliance.