All Posts Tagged With: "acting"

Rachel McAdams At The Berlin And Madrid Sherlock Holmes Premieres

The cast of Sherlock Holmes traveled from Berlin to Madrid then to Paris for three star-studded international premieres for the global blockbuster. Sebastian stylist Thomas Dunkin, who also styled leading lady Rachel McAdams’ hair for the world premiere, created three different looks for the actress in these three different cities to complement her gorgeous gowns.

In Berlin, Thomas styled 40’s-inspired finger-waves for Rachel that bespoke elegance and grace. 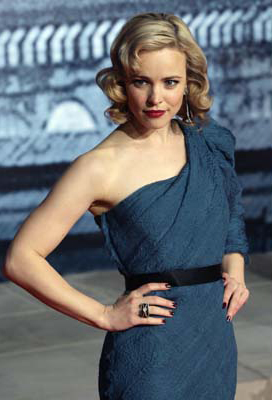 Thomas shares the step-by-step on how to get Rachel McAdams’ hairdo at the Berlin Sherlock Holmes Premiere:

1) Begin by saturating damp hair from root to tip with Sebastian Professional Volupt Spray
2) Blow-dry hair with a medium-sized round brush and set whole head in medium-sized Velcro rollers
3) Leave the rollers in hair for about 5-10 minutes to cool down
4) Remove rollers beginning at the bottom, then use a ¼-inch curling iron to curl each section beginning at the root and eventually wrapping the entire section around the iron
5) Brush through hair with a Mason Pearson brush and use large section clips to define the waves where they naturally indent
6) Spray hair with Sebastian Professional Shaper Zero Gravity hair spray over the entire head and leave to set for another 10 minutes
7) Finish by removing the section clips and shaking head for an easy, sexy look 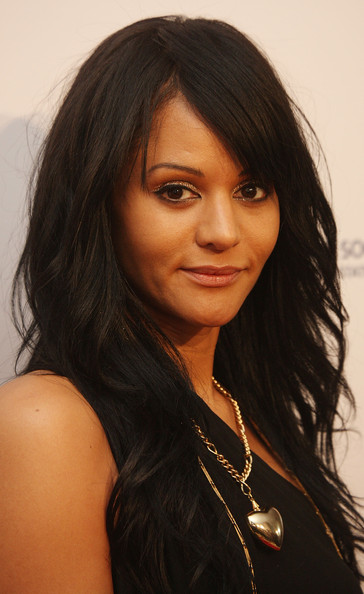