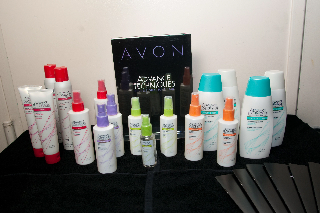 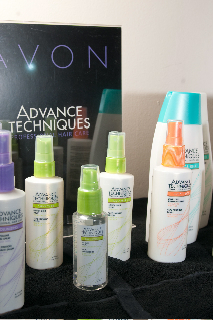 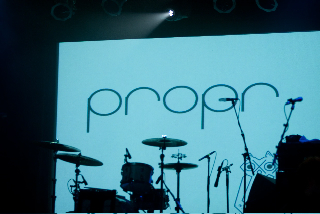 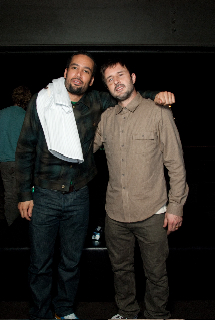 Thanks to my fabulous friend photographer, Amber McLinn, I have the images of Edward Tricomi cutting my hair at the Warren Tricomi New York The Plaza, backstage at the Luca Luca fashion show during New York Fashion Week Fall 2009. 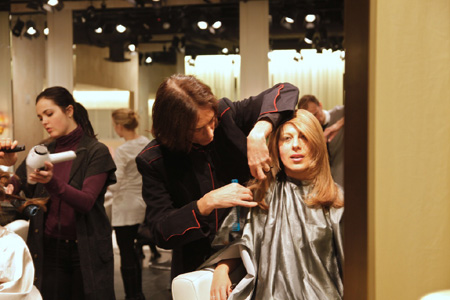 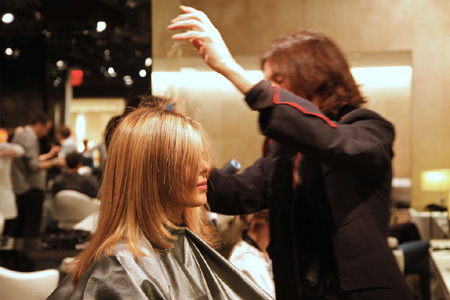 Kanye West was seen at the Tory Burch fashion show this past Wednesday during New York Fashion Week Fall 2009. And I have a small video of Kanye West and photos. Enjoy!

Tory Burch fashion was one my favorites during New York Fashion Week. I loved the clothes, the models, the music, and Tory Burch herself. Not sure if you’ve seen Tory Burch’s photos before, but she is very pretty! 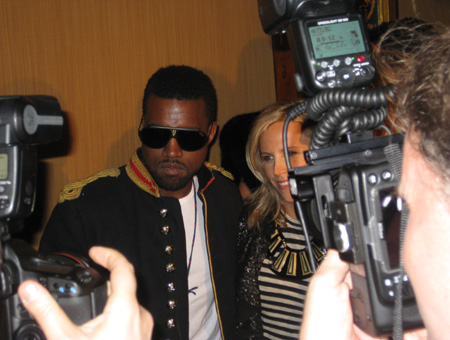 Kanye West (left) Fashion Designer Tory Burch (right). Excuse my photo it is not the best, I was trying to take a photo around very tall people lol and I’m only 5’2!:) (i.e Photo Credit: Marta Walsh). 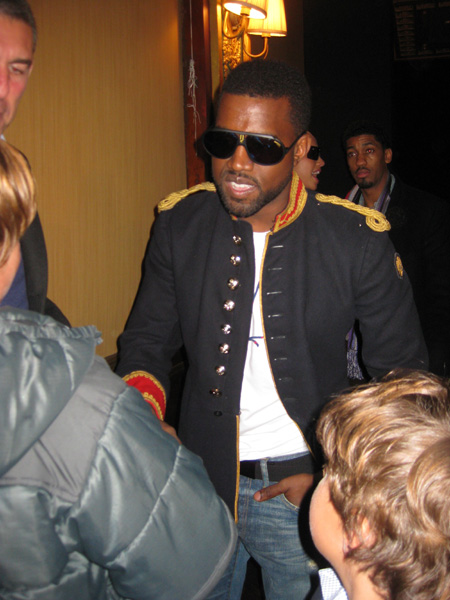