All Posts Tagged With: "volumizing spray"

Redken Styles Chloe Sevigny Resort 2011 Launch. On Tuesday, June 8, 2010, Chloe Sevigny launched a Pre Spring 2011 collection with Opening Ceremony. The presentation, held at Elizabeth Street Gallery in New York City, was a garden tea party with influential friends of Chloe who wore the collection comprised of springtime dresses, knitwear, accessories, shoes, and special contributions from an array of other collaborators. 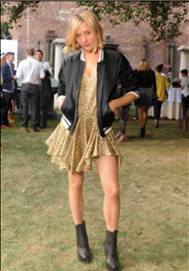 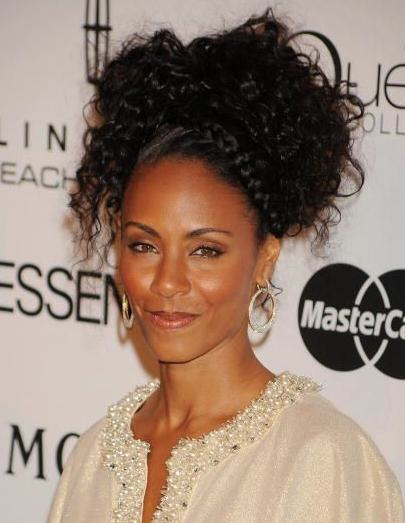 1. Create the Braid – Make a part, starting from behind the left ear to the right ear. Then, create a deep right-side part leaving out the lesser hair. Gather the front section of hair and tease the root to create texture and volume. IT&LY Hairfashion Purity Design Pure Texture Volumizing Spray at the root area for hold. Braid the hair on the scalp from right to left all the way to the end. 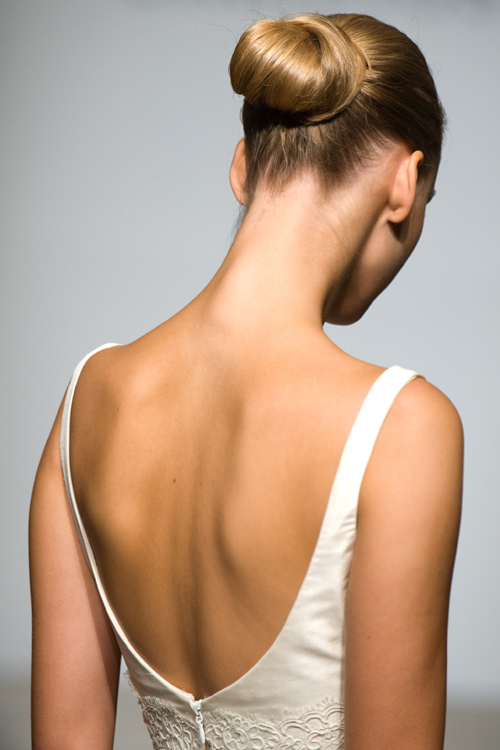 Nelly Furtado at the AMA’S: Get The Look 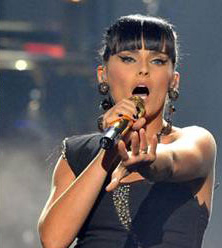 “For Nelly, we (Roberta Rogers from my LA salon and I) created a sleek ponytail with thick, modern chunky bangs. We started by spraying her damp hair with a volumizing spray (try my Ken Paves Healthy Hair Volumizing Spray, $22), and blowing it straight with my Ken Paves Professional Hair Dryer ($100, ULTA), using a Mason Pearson brush. 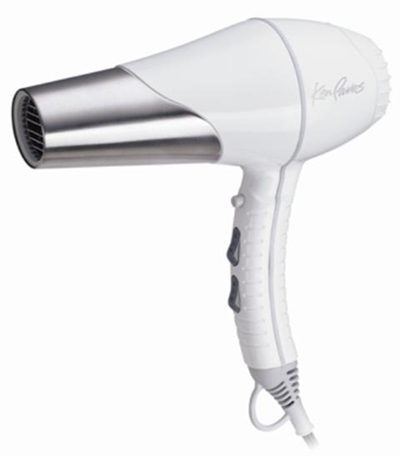