All Posts Tagged With: "BCBG"

I love this necklace by BCBG Max Azria. I get so many stares and compliments, it’s a must-have. 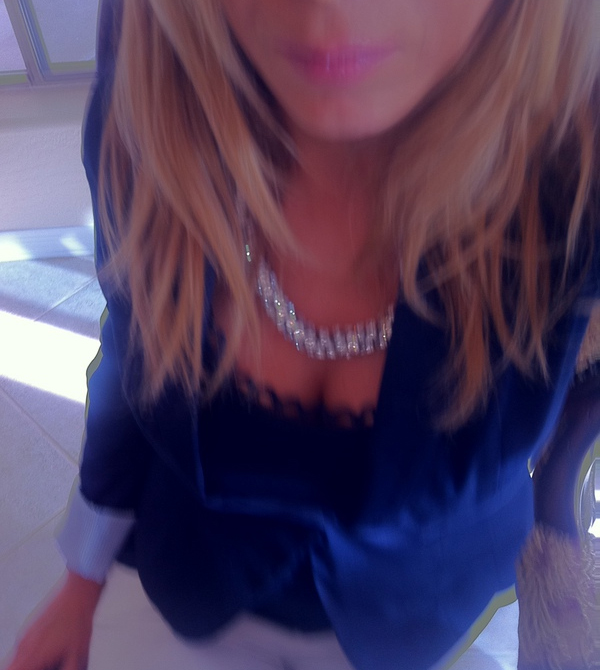 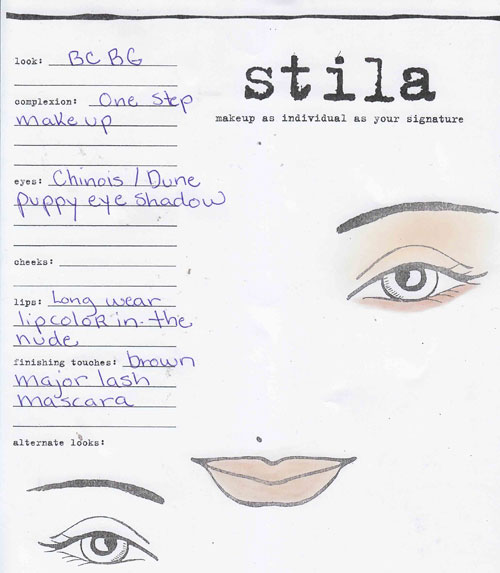 · Stila Long Wear Lip Color in In the Nude

John Frieda and BCBG Take Style Transformations On the Road

Simply leave a comment and tell us why should we pick you to WIN the new John Frieda Frizz-Ease Smooth Start Repairing Shampoo & Conditioner (Seen in image below). 5 winners! GOOD LUCK!:) MUST have a US shipping address! 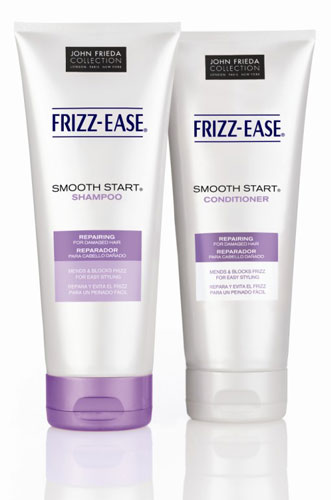 When you arrive on site, you’ll have the opportunity to make a 15-minute appointment on a first-come, first-served basis. 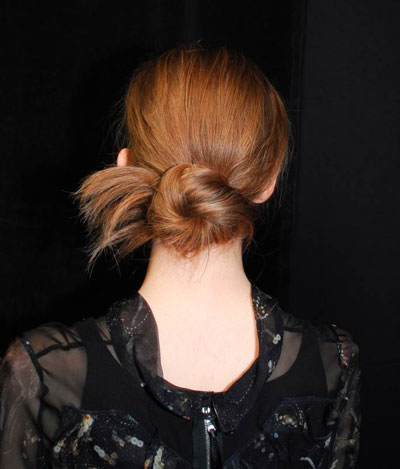 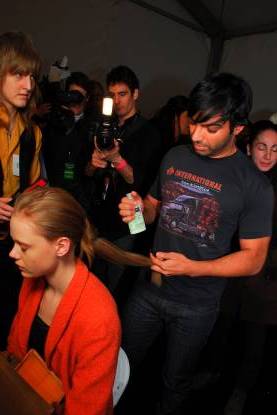 “It’s all about the individual. The look is finished but not made up.”-Lisa Butler 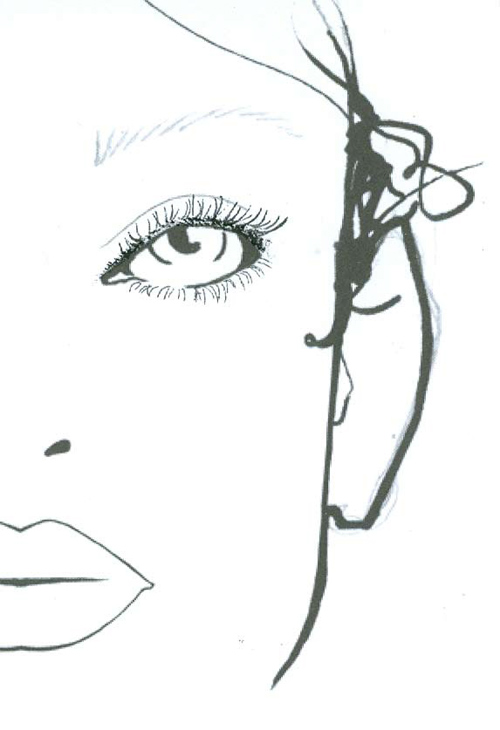 LIP:
Lip Conditioner – matted down onto lips with sponge.

“The collection is inspired by the graphic wall murals of the Ndebele tribe in South Africa, with a Maude Lebowski take on styling so we created a bold, graphic lip in violet.” – Lloyd Simmonds 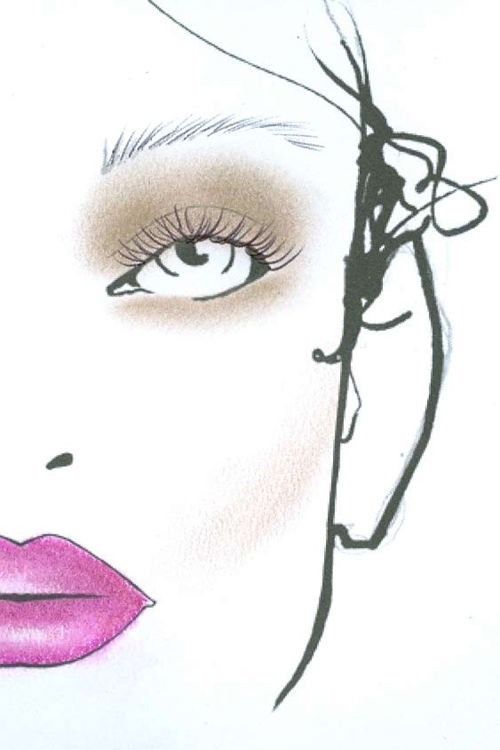