All Posts Tagged With: "Cleanser"

Any women have to deal with unsightly acne flare-ups throughout the year. While clogged pores may be one of the most common symptoms of this skincare concern, redness and irritation can be just as much a source of distress. Unfortunately, many over-the-counter treatments can be too harsh for your inflamed, acne-prone skin. To the rescue is NEW St. Ives Naturally Clear Green Tea, a line of skin care solutions that gently fights blemishes and reduces redness, while also containing 100% natural green tea which helps to soothe and calm skin. Formulated with Salicylic Acid and 100% natural green tea, this new two-step regimen offers an effective, yet gentle, acne solution.

St. Ives Naturally Clear Green Tea Cleanser ($5.69 for 6.75 fl oz. pump) is a refreshing cleanser that is made with 2% Salicylic Acid and 100% natural green tea, which help to clear blemishes and calm redness associated with acne.

Why not start the new year right with clear skin this time? After heavy partying, food and drinks, you could use a new regimen to help whip your skin back into shape!

Kairos Acne Clear Solutions Oil Reducing Pore Perfecting Treatment, $28: This potent blend of natural oils and 1.0% Salicylic Acid is designed to gently exfoliate, minimize excess oil, curb bacteria, and penetrate pores to control and help prevent acne. The treatment keeps hair cleaner longer as it clears breakouts, eliminating the “greasy look” on both hair and skin. Just use the treatment twice a week after shampooing, using the special tip applicator to apply to the scalp in sections. Leave on 3-5 minutes before rinsing and conditioning. The treatment can even be used directly on active acne areas on the face and body to treat and prevent breakouts. www.kairosclear.com

I love a good deep face cleanser and a face scrub in the mornings. Not sure if it’s the right thing to exfoliate everyday, I’m just an amateur you know, but I can’t stop. My favorite to use in the shower these days is: DDF Advanced Micro-Exfoliation Cleanser, $46. This DDF exfoliating cleanser is not greasy and leaves my skin refreshed and smooth. Perfect! 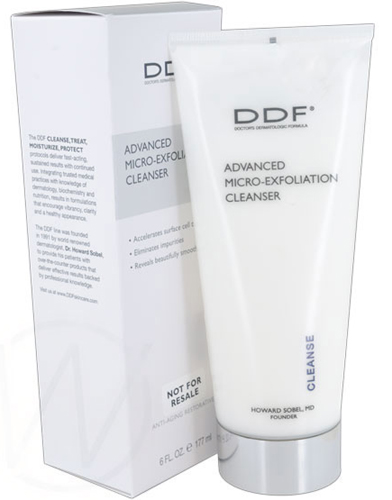 DDF Advanced Micro-Exfoliation Cleanser the description on sephora.com: A facial wash that stimulates cell turnover to impart a youthful glow. DDF Advanced Micro-Exfoliation Cleanser contains a breakthrough Turmeric Complex with exfoliating rice bran that is designed to accelerate surface-cell turnover and eliminate impurities. The complexion takes on a fresh, healthy, radiant quality as this rejuvenating must-have works its wonders.

Celebrity Makeup Artist Amy Oresman created Neutrogena brand ambassador Hayden Panettiere’s look for the 2009 Emmy awards, where Hayden presented the award for Best Reality Host, and shares how you can achieve this glam look at home.

Amy’s Inspiration: Hayden sought a classic red lip to match her gorgeous J Mendel gown, so I looked to her Italian heritage, and her recent vacation in Italy, for inspiration and designed a look you’d find on glamorous women in Rome. 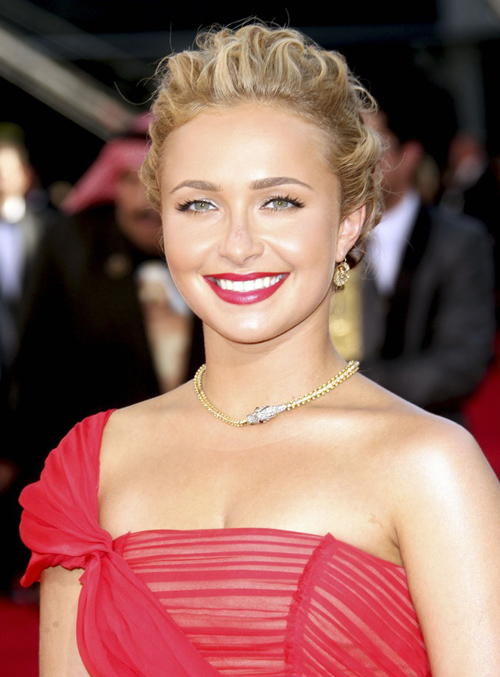 Prep: I believe in the old adage that “an ounce of prevention is worth a pound of cure” so careful attention was paid to Hayden’s skincare prior to the Emmy’s. Hayden’s choice is skin iD, personalized acne system from Neutrogena Dermatologics

Eyes: To give Hayden’s lashes maximum impact I used three coats of the NEUTROGENA Healthy Volume Mascara in Carbon Black. 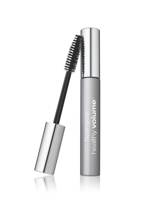 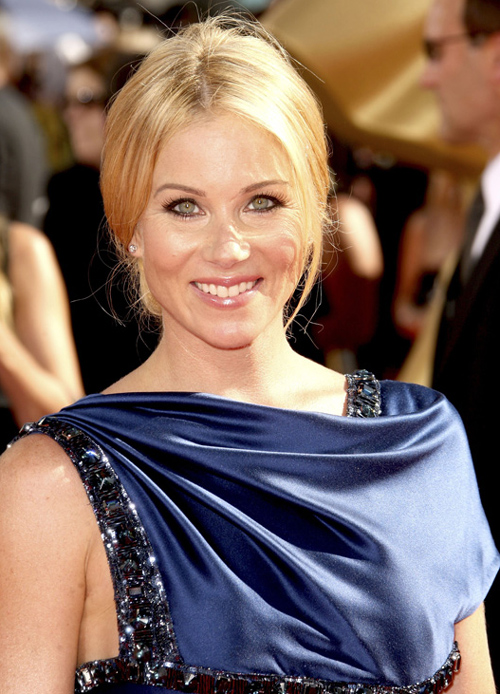 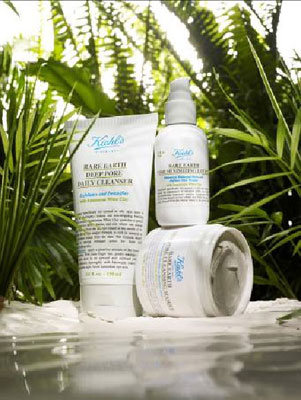 Rare Earth’s key ingredient, Amazonian White Clay has unique properties. Known to remove dirt, toxins, excess oil and dead cells that can clog skin and result in enlarged pores, this clay is sourced from Marajo Island, the largest island surrounded by fresh water in the world. 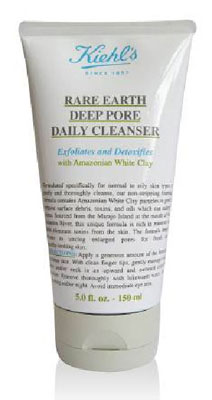