All Posts Tagged With: "FAME"

To start, Vanessa prepped the skin with Lancôme’s Génifique Youth Activating Concentrate, which kept Kherington’s skin fresh in the 100 degree heat. Lancôme’s Effacernes in Light Bisque –Vanessa’s favorite formula—was dabbed underneath the eyes. Bobbi Brown’s Foundation Stick was applied on select areas with a small brush and blended with the fingers. 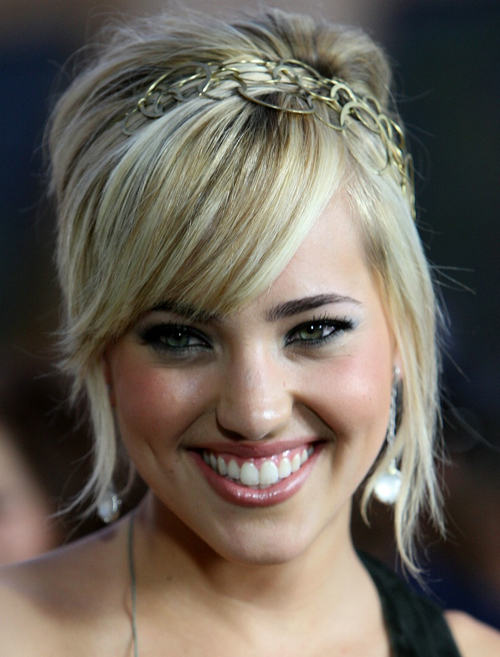 Lancôme’s Blush Subtil in Sheer Amourose delivered a glowy look and was accented with Giorgio Armani Beauty’s Fluid Sheer #2 on the cheek and brow bones. A dusting of Lancôme’s Photôgenic Sheer Loose Powder, just on the T-zone.

FAME Brilliant Shine Lips Lip Gloss Collection by Sephora NEW: This fall, get inspired by the highly anticipated new feature film FAME! Watching these talented, hard-working students act, sing and dance their way to the top is sure to put a smile on our freshly glossed pouts. “What’s that pout about,” you say? It’s Sephora’s exclusive set of Fame Brilliant Shine Lip Glosses announced as part of a new partnership with Metro-Goldwyn-Mayer Pictures (MGM). With names like “Rising Star” and “In the Spotlight,” these must-have limited-edition glosses will leave any beauty star feeling fame-ous!

FAME Brilliant Shine Lip Gloss in Starring Role ($10) – Take the lead and shine like a star with this soft pink lip candy.

FAME Brilliant Shine Lip Gloss in Rising Star ($10) – Rise above the rest with a glistening gloss in hot pink. 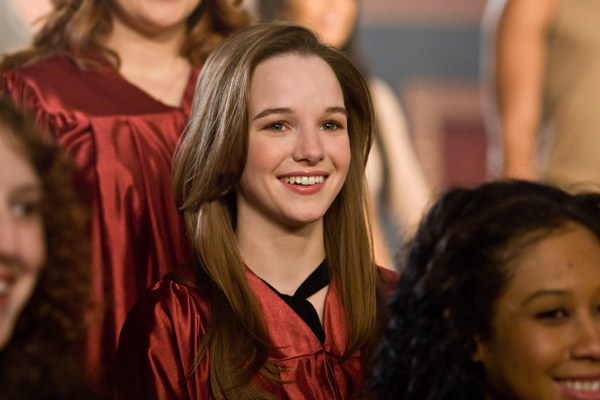