All Posts Tagged With: "Sean John" 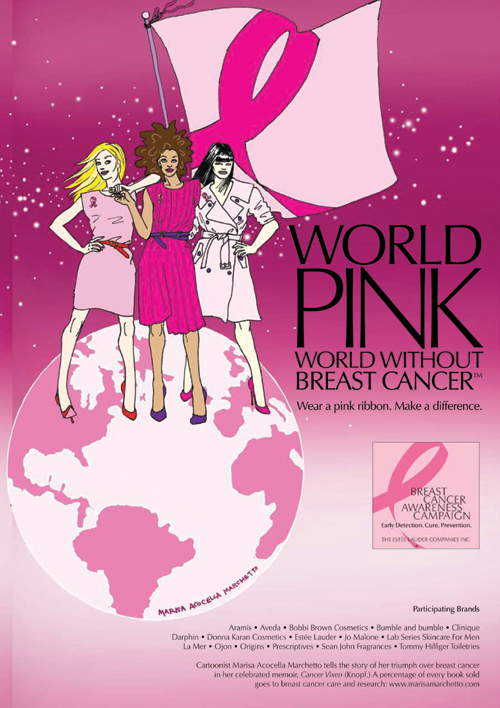 Here are highlights of some of the people involved in the Estée Lauder Breast Cancer Awareness Campaign and And Fundraising, and the beauty products you can purchase where portions of their proceeds go towards the Breast Cancer Research Foundation. 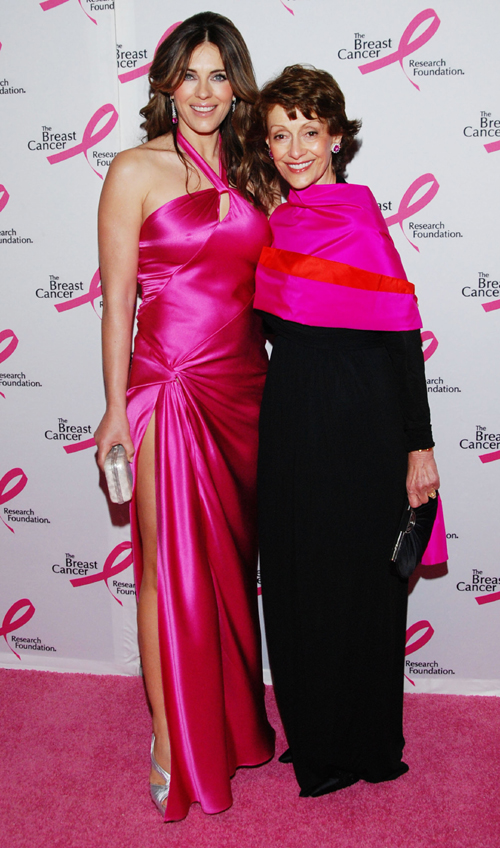 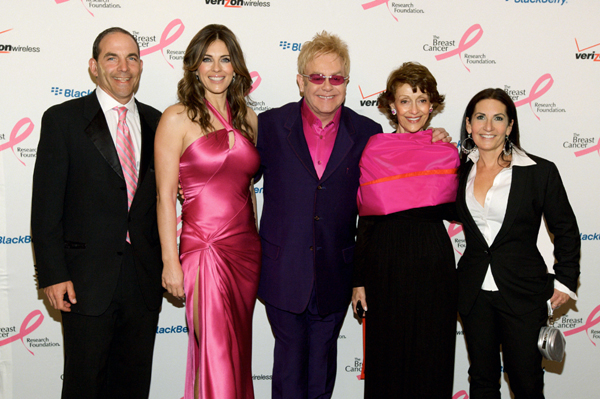 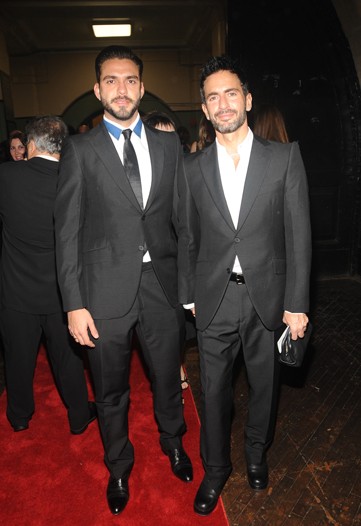 Coty led the pack with six awards, while the Estée Lauder Cos. Inc. nabbed four and Arden picked up three. 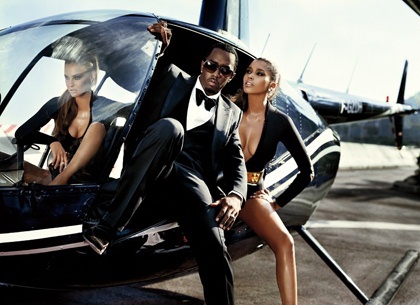 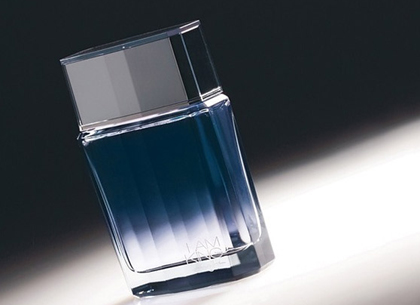