All Posts Tagged With: "brow brush" 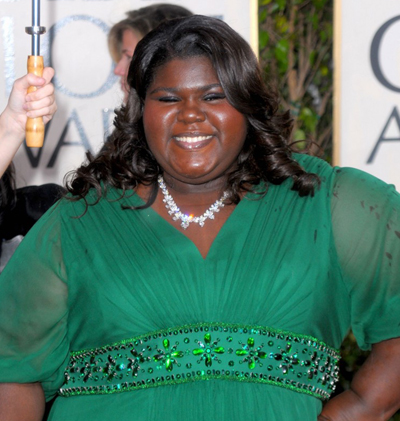 Step 1: Prep skin with Soothing Face Tonic and Hydrating Face Cream
Step 2: Apply Chestnut Concealer under eye. Use Concealer Brush to get an even application.
Step 3: Apply Oil-Free Compact Foundation in Chestnut with a sponge and/or Foundation Brush 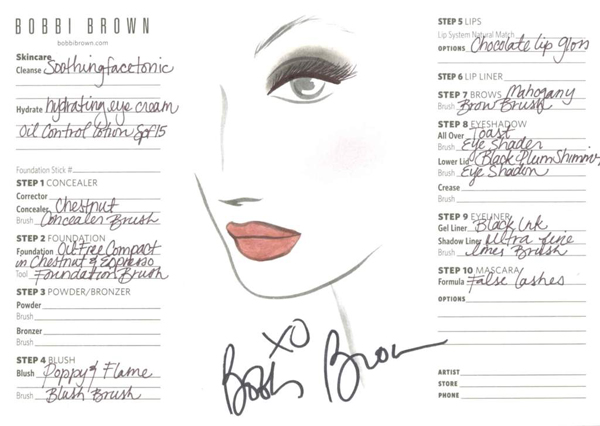 Jennifer Lopez at the This Is It Premiere: Get The Look For Less

Jennifer Lopez lit up the red carpet at the ‘This Is It’ premiere.

Here is how you can get Jennifer Lopez aka JLO’s look for less with MILANI COSMETICS:

“She will usually emphasize one feature at a time, never allowing her makeup to overpower her exquisite features,” says Celebrity Makeup Artist Bebe Booth, who has worked with everyone from Britney Spears to Shannon Elizabeth. Bebe reveals how you can recreate Jennifer’s look for less with MILANI COSMETICS for around $50! www.milanicosmetics.com 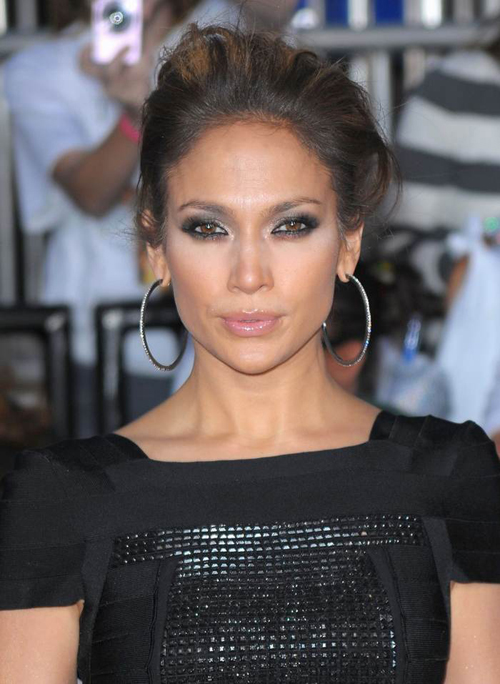 EYES: It is all about the eyes for this look. To achieve these beautiful bold smokey eyes for an evening out on the town, you will need several shadows to create the look. I recommend two palettes from Milani’s Runway Eyes Fashion Shadows; Backstage Basics ($8.99) for your shimmery silver & black shades and the Ready To Wear ($8.99) palette for the golden highlight around the inner corners of your eyes. Each of these palettes has six shades to choose from, so you have many options for creating a soft or heavy smokey eye. For this look, keep the darker shades toward the outer crease and the shimmer highlights toward the inner crease of the eye.