All Posts Tagged With: "Johnny Depp" 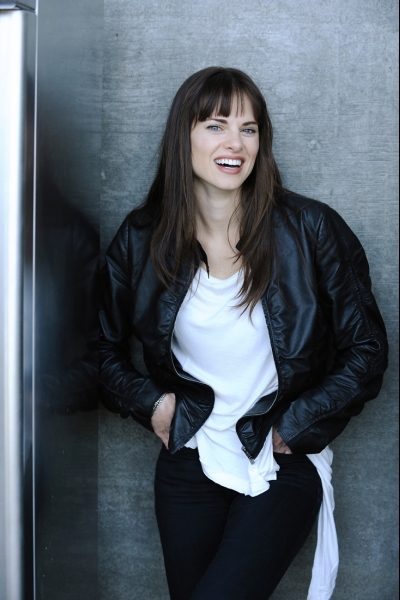 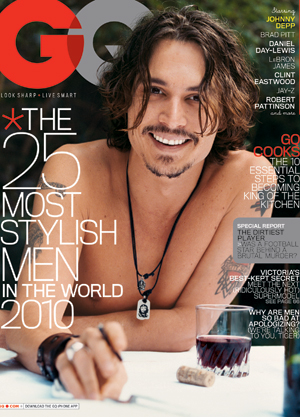 Celebrity Men with Makeup:Vote For Your Favorite

Adam Lambert from American Idol is maybe famous for his eyeliner, but it looks like Adam isn’t the first celebrity man with makeup! 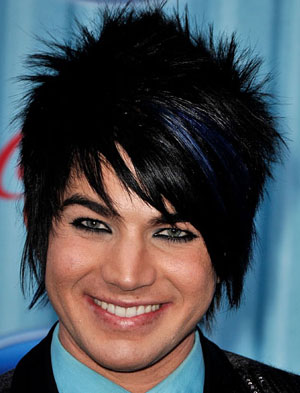 Here are some photos of other men celebs with makeup.
Tell us what you think: who is your favorite celebrity man with makeup:) 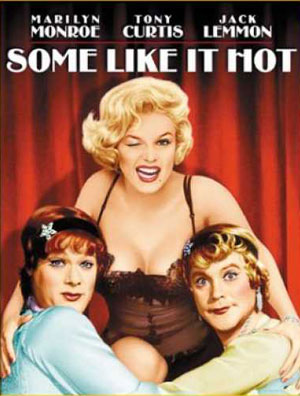