All Posts Tagged With: "Zooey Deschanel" 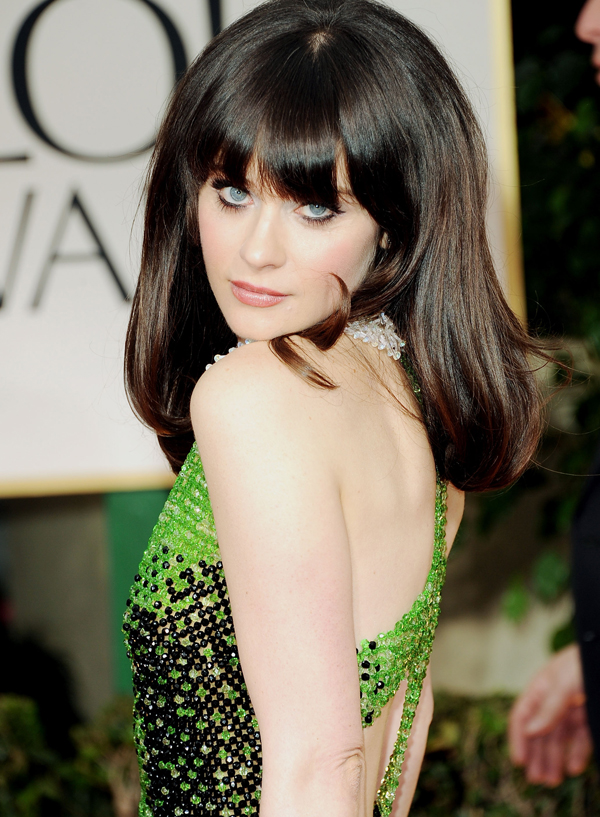 Hairstylist Creighton Bowman and makeup artist Sonia Lee share with Marta Walsh and Talking Makeup their tips on how they got Zooey Deschanel ready for her premiere of “My Idiot Brother” at 2011 Sundance. 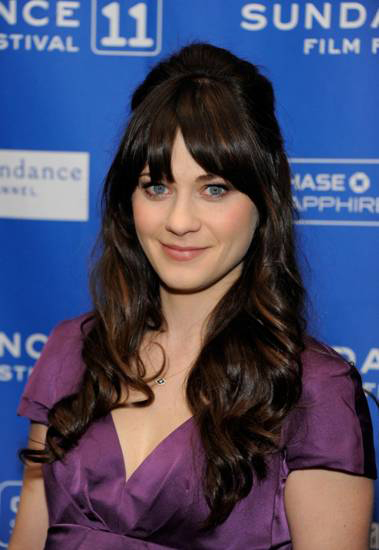 “I started with SpecialEyes Intensive Eye Treatment, Champagne Kisses Enhancing Lip Balm and Tragic Magic Rescue Crème for a good nourishing base all over the face, eyes and lips – which is essential in the weather we have at Sundance.

Last night, March 31st, 2010, Audi kicked off the 2010 New York Auto Show with a special performance by Zooey Deschanel of She & Him at the Audi Forum. The band rocked the crowd with their energetic performance with a set of their most popular songs. 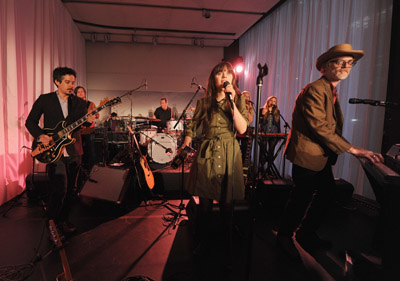 She & Him’s Zooey Deschanel at the Audi Forum 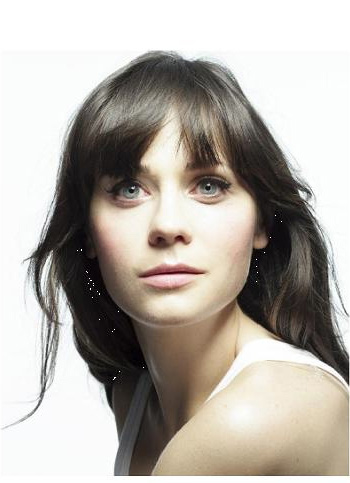 Indie darling Zooey Deschanel stars in (500) Days of Summer, a romantic comedy, is featured in the latest GQ with hair by Danilo, Pantene stylist! 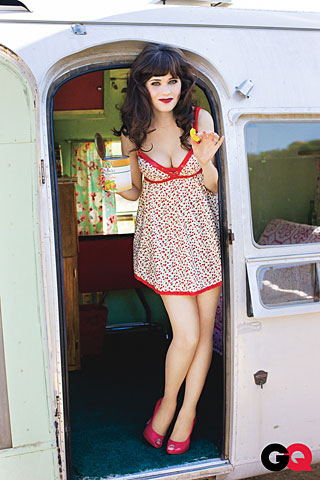 Rihanna shaves her hair!  Also, singer Cassie shaved half of her hair back in April! Can this be a new hair trend? (what do you think?:) 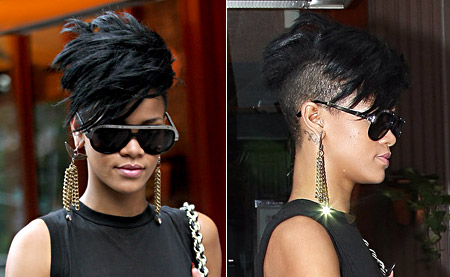 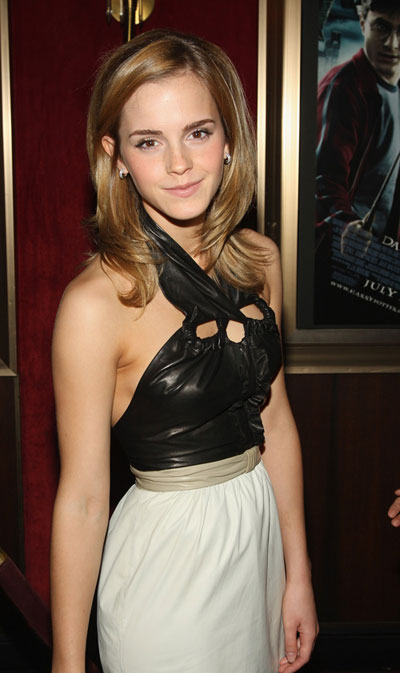